This is a community message to wish everyone a happy new year!

Normally I'd leave it at that. But 2020 has been far from normal. This year has been filled with an overwhelming amount of hardship. It's been a year that saw millions of deaths, mass unemployment and a complete overhaul of society due to a global pandemic. A year faced with countless natural disasters one after another. A year full of civil unrest, sparked by tragic events that for many opened their eyes to the unjust social issues that others are all too familiar with.

As such, this year has undeniably had a drastic impact on most members of this community. So I wish to extend condolences those who have suffered in one way or another. As well as congratulate everyone for making it through this year. It is not easy to live during such troubling times. Just being here and surviving is a major accomplishment, and I commend the strength and resilience of each one of you.

Entirely separate from these issues, this year has been also been a difficult one for the site directly. As everyone knows, we had worked on the long and arduous process of switching the forum system. For a while this made the site a lot more difficult for users to navigate. As such I would also like to thank everyone who has been patient and has stayed by this community's side throughout this year.

So with that, here’s to 2021! Hopefully it will be a better year for everyone. But even if next year comes with its hardships, we will make it through this together.

Also to those confused by the timing of this post, we're trying to accommodate for users where it's already/almost new year in their time zone. Let's all hope that the coming year will turn out much better for the world than the last.

The Sword and Shield of AKM Sama 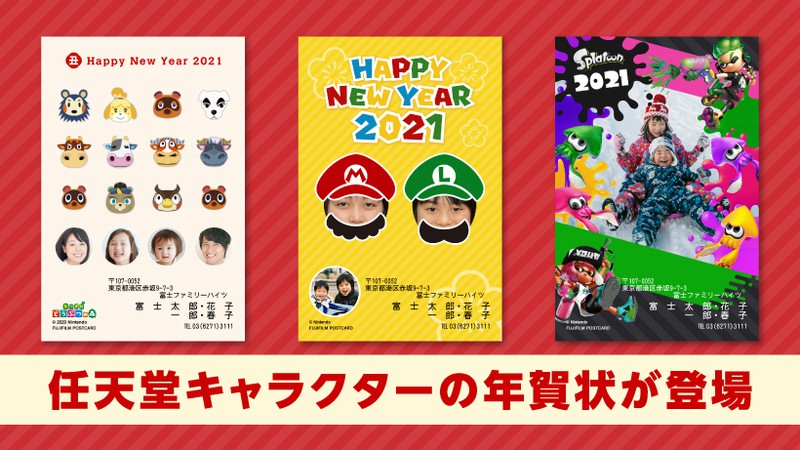 Happy new year! Stay safe and take care of yourselves

Happy New Year everyone. Hope 2021 goes great for us and the world

Even though I've had some upsetting news revealed to me this day, I know that I shouldn't worry about them now considering that it's soon gonna be a new year.

2020 just took one of my favorite artists away moments ago, but at least the year's going to finally end. Let's hope it's better, Happy New Year dudes

SpookyShadow said:
2020 just took one of my favorite artists away moments ago, but at least the year's going to finally end. Let's hope it's better, Happy New Year dudes
Click to expand...

I see we've had the same news revealed to us.

Shmooply said:
I see we've had the same news revealed to us.
Click to expand...

Remember - all caps when you spell the man's name! RIP

Happy New Year Everyone! Let's hope that 2021 will be a great year!

It's not 2021 yet over here (a little over three hours as of this writing), but I'd still like to wish everyone a happier, better 2021!

It's been 2021 for a while here, but regardless, happy New Year's everybody! Beyond all the memes let's hope this one doesn't absolutely fuck us over again.

Crabwhale said:
It's been 2021 for a while here, but regardless, happy New Year's everybody! Beyond all the memes let's hope this one doesn't absolutely fuck us over again.
Click to expand...

A happy Schnee? What a rare and beautiful sight.

Hmm? I don't sound that depressed do I?

I don't mean depressing, I meant intimidating. You give off that sort of aura.

Get in voice chat with me on discord and I will destroy that intimidation, I am the least threatening guy on the wiki.

HAPPY NEW YEAR TO ALL!!!
and here we will all move on, for the dreams of those left behind and for the future that awaits us.

Another year bois
With the tears that flow down our cheeks, we have to smile can keep our heads held high! and keep walking forward!

Now for real this time

Yeah, the sh!tty year is over!!

Happy New Year!, hope this new one is better than the last.

Happy New Year, I survived hell hopefully it will be better this new year

Eat well. Stay healthy. Love those around you. Work hard. But also enjoy yourselves.

Ryukama said:
So with that, here’s to 2021! Hopefully it will be a better year for everyone. But even if next year comes with its hardships, we will make it through this together.
Click to expand...

Happy New Year everyone. I know I am late but I just wanted to thank you all who have been there for me in the past year and I hope this year will be much better than the last, and even if it's not, we still have each other to lean on when some of us are weak.

新年快乐
You must log in or register to reply here.

So Long, and Thanks for All the Threads