So another OPM CRT. Here we go, let's just hope this doesn't go to hell like last time.

Ugarik recently made a new calc on Psykorochi's famous feat, in which the previous result was 5.8868 petatons, the new calc puts the feat at 254 petatons, which was the accepted end, which basically just puts her higher into Multi-Continent level. So not exactly a massive upgrade.

This would affect 10 second Genos' 6-A rating, which comes from downscaling from Psykorochi's baseline High 6-A feat. It should be replaced with simply "At most High 6-A".

This CRT is to decide whether or not we should replace the current calc with Ugarik's calc or keep it as it is.

I vote for using Ugarik's calc because the spherical cap formula gets a better approximation of the total mass and energy involved.

I'll also vote for Ugarik's calc unless I have sufficient reason to vote otherwise.

Uga's calculation is updated using the circumference of the earth method. Also using the volume of a sherical is the better option, it is almost impossible to see the height

So yeah, I agree with Uga calculation

I agree with Ugarik's calc FRA

I'm not knowledgeable on calcs but everyone else seems fine with it so it should be good to go.

I agree with Ugarik calc

I agree with Ugarik calc too.

Can I say agree with this revision in this thread? Given I... you know.

The calc was accepted, so it should be fine

Well that was easy.

I think it'd be fine to just add the calc now.

You cannot add, no mod agreed

He is CG, not a thread moderator

Wow I forgot about this thread

So has anyone messaged a mod to look at this thread?

This seems fine to me. I will send notifications to some other members as well.

What do you think about this?

I am also fine with Ugarik's calculation for the powerscaling.

Neat, so can this be applied or is more input required?

I would assume it can be applied.

I think it can be applied since three staff already agree

We should probably wait a bit for further staff input first.

This seems rather straightforward though, and Ugarik is usually very reliable.

Could get someone who evaluated the previous calc to look at this and see which is the more appropriate calc?

Antvasima said:
What do you think about this?
Click to expand...

The calc to my understanding hasn't been accepted yet. Both of the calc group members that did comment had issues with the math and either didn't respond back or gave an unclear answer of which end to use.

But if the high end is accepted I wouldn't be against it.

Thank you for the replies.

If the calculation has not been accepted yet, it obviously also cannot be used yet.

Can somebody investigate who evaluated the original calculation and ask them to evaluate the new version as well please? 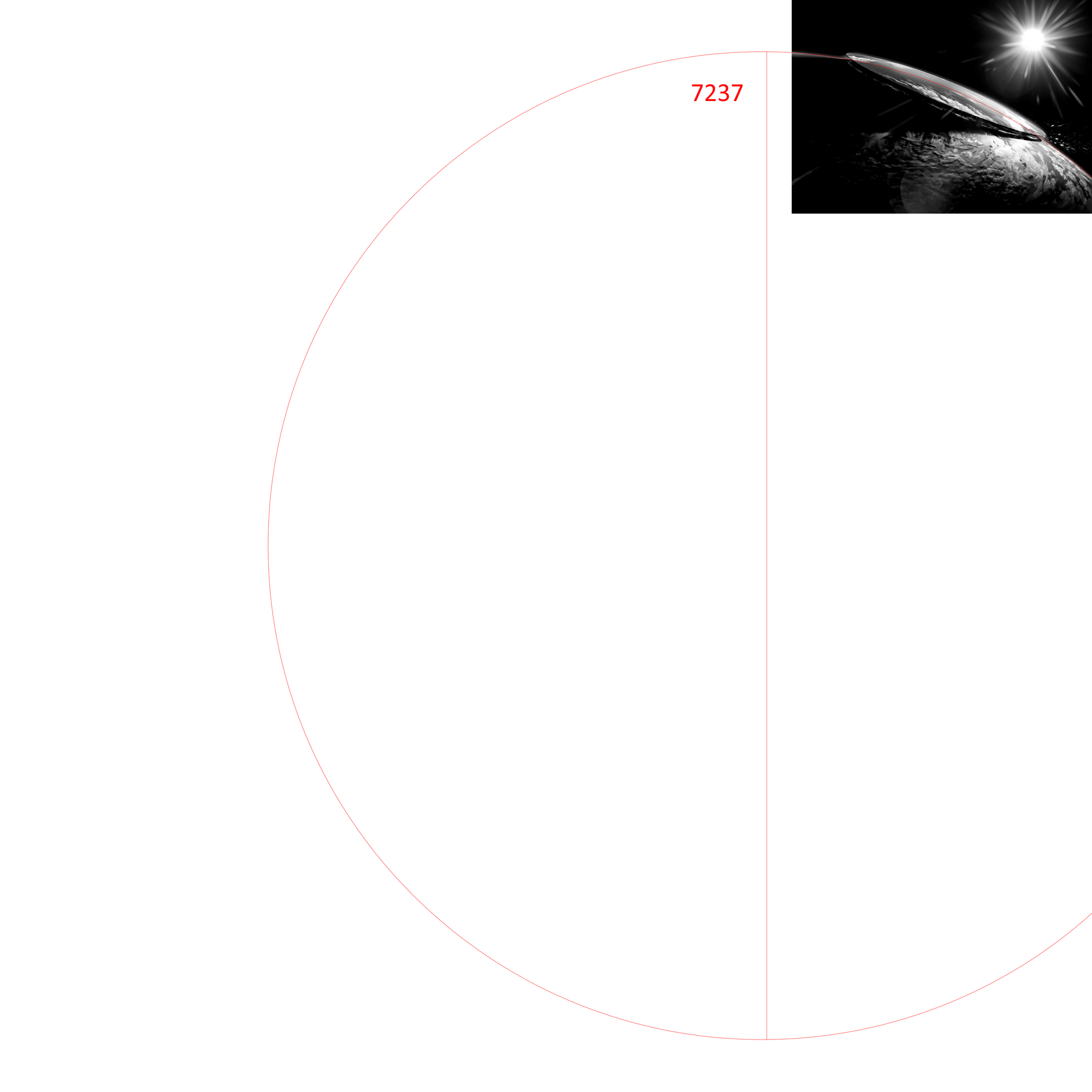 Qawsedf234 said:
The calc to my understanding hasn't been accepted yet. Both of the calc group members that did comment had issues with the math and either didn't respond back or gave an unclear answer of which end to use.

But if the high end is accepted I wouldn't be against it.
Click to expand...

@Migue79 did accept the new version, and he said that the high-end was fine.

Qawsedf234 said:
The calc to my understanding hasn't been accepted yet. Both of the calc group members that did comment had issues with the math and either didn't respond back or gave an unclear answer of which end to use.

But if the high end is accepted I wouldn't be against it.
Click to expand...

Migue did accept the high end in the comments, saying:
“ ... You know what? Forget the low-end I suggested. I thought that the pixelscaling of the sun would do a significant difference at first. But after doing this I realized it doesn't.

Yeah. Your original end checks out in my book. My bad.”

Oky, and who accepted the original, currently used, calculation?

Would you be willing to help evaluate Ugarik's calculation please? He is one of our most skilled calc group members, so I think that it should be reliable.

Also, given what recently happened LordTracer, it is probably not the best idea to use an avatar image that looks like a two-faced sociopath.

What? It’s just Haku from Naruto.

There seems to be a continuous disagreement between Ugarik and Matt over the calc.
Last edited: Yesterday at 17:52

Okay. My apologies. It gave very creepy wibes to me.

Newendigo said:
There seems to be a disagreement a continuous disagreement between Ugarik and Matt over the calc.
Click to expand...

Should I move this thread to the calc group forum, so several of them can discuss here which version to use?

Yeah, it seems the best for everyone, I guess.

Can you evaluate which of the following calculations that you think seems best to use please?

One punch man - Psykos Lift the Ocean Up

I guess I’ll re-iterate my thoughts on which calc to use again and say Ugarik’s high-end is more accurate.

I know I said I had some problems with using the sun’s pixelscaling, but after fidgeting with the pixelscaling on my own, I realized that the difference in results wouldn’t be as large as I initially thought it would be (thought by just halving it it would drop the results down to low double-digit Petatons or something like that, but it wasn’t the case when I did it on my own). So I don’t have a problem with that anymore.

I also don’t think it’s the method’s fault for the calc getting the results it got. The AP not equating to the environmental damage it’s supposed to realistically give is just fiction being fiction lol

Anywho, that is my input which I was asked to give.
You must log in or register to reply here.