Can someone tell me how this makes someone an Island Level in Attack Potency?? 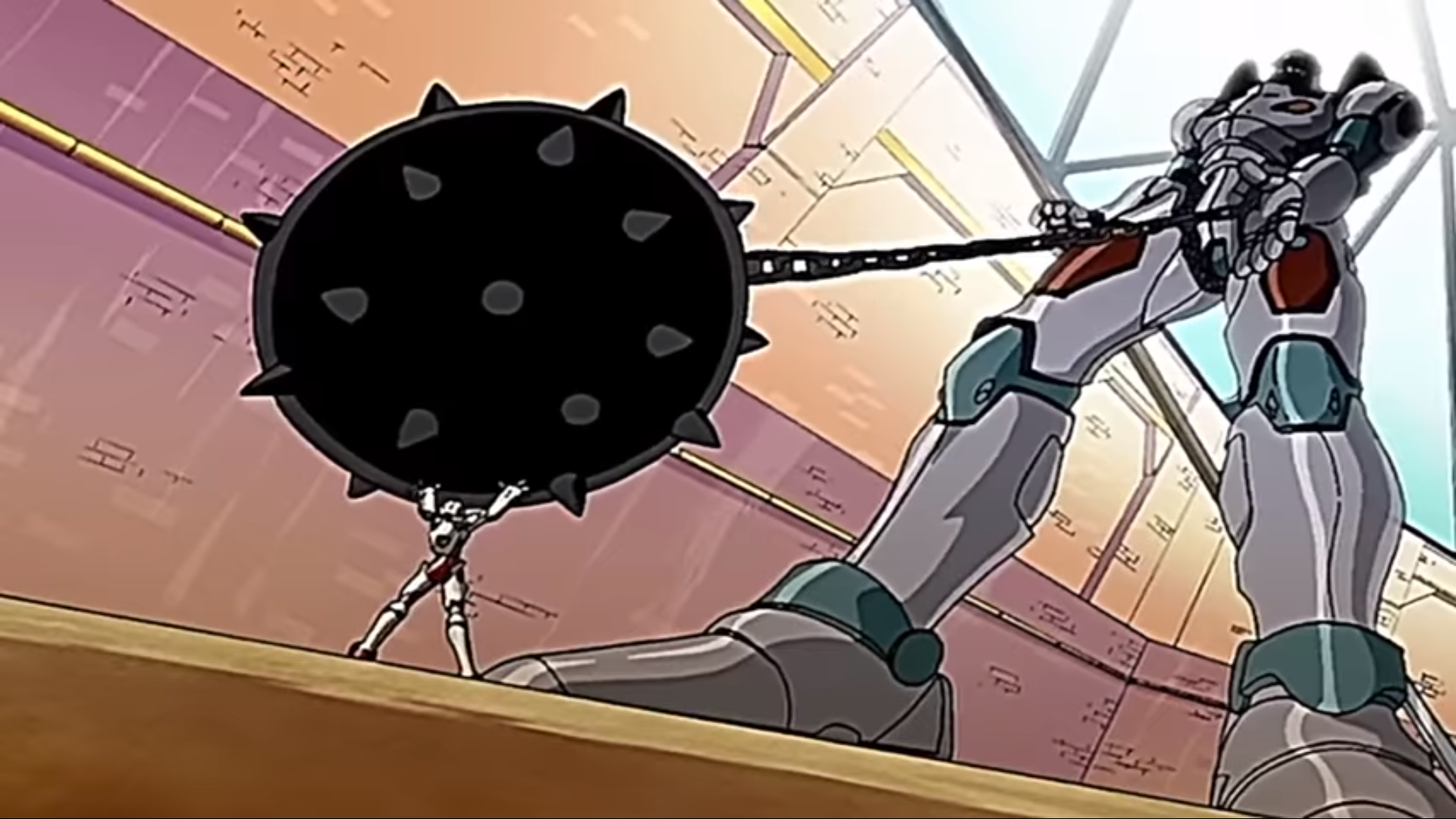 I am kinda confused seeing as this is what I believe is the reason why she is one due to this happening ^w^;

She seems to be scaled from her durability of "withstanding 100000 Megatons". Which sounds fishy too.

Cropfist said:
She seems to be scaled from her durability of "withstanding 100000 Megatons". Which sounds fishy too.
Click to expand...

Well the durability is actually stated by Jerry their boss who has not been wrong on any gadget in the entire six seasons of the show, though I can easily see why people would think it is fishy it is said in the show true it is not shown but everything told about the gadgets have always been true in the show so there is that.

You must log in or register to reply here.

Shaking Feats For Everything