6-C Tournament: "Journey Through The Ride of Mystery and Supernatural Power" Round 3 - Match 1: Gilgamesh (Caster) vs Lancelot (Berserker)

The Island Annihilator tournament has reached a new stage, as round 3 has started and such the combatants were now move out to find their fated opponents and fight to achieved the victory
The King of Heroea has gone throught many terrains in Africa, from Sahara Desert to Luxor City in Egypt, now he entered the Suez Canal
In his sight, he spotted out an aircraft carrier that looks like has been burned down and suffered a chunk of damage, and by that look it's an outsider aircraft carrier that came from a different country....and for unknown reason it got damaged
However beside that he has a unusual feeling....what is this? A feeling that he long missed but can't remember why and how....a feeling of a nostalgia....a feeling of....
All of sudden, a fighter jet just launched from the carrier and flied, and by his sight....the carrier flief toward him in such of magnificent speed
And there...he spotted someone docked the jet....a familiar figure....the man in black armor...screeching like a beast
The jet launched the missiles to attacked the King but got countered by a projectiles that being launched from Gate of Babylon, and not stopping there the King launched the barrage of projectiles toward the jet, which in first second it can evaded and dodged it, but soon enough it got hit and thus crashed
The King has a huge grin in his face
Thats right....it's the mad dog, the same mad dog he encountered in previous Holy Grail Wars
The mad knight emerged from the ruin, and by his quick sight he knew who is this....he unleashed a maniacal and beastly roar
The King laughed, as such an funny game that the fate played that he met this dog once again, even thought he was in different class


"Come...entertain me once again, the mad dog! Show me your visceral instinct and beastly behaviour you have! I wouldn't miss this chance to play and given you magnificent death!!!"​ 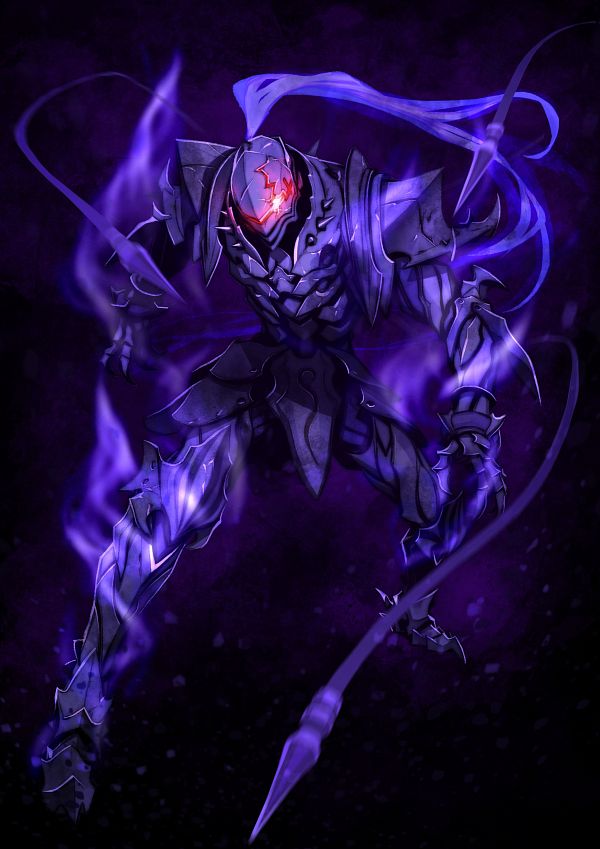 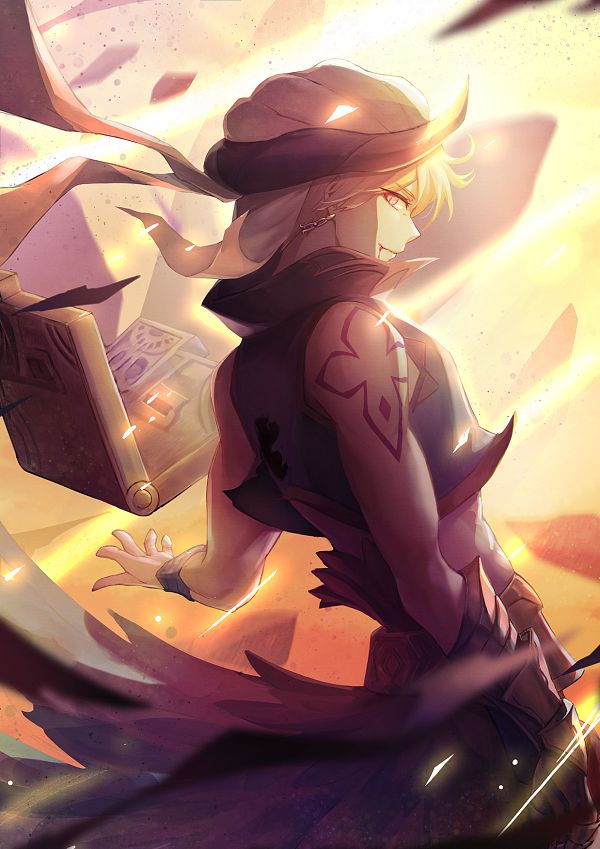 22 · From Indonesia
Nothing much changed, isn't it?

Hi and Hello there, my name is Kisaragi Megumi, formerly known as Veloxt1r0kore. Already graduated from my school, now resting for a while until ready to get an job, university and experience. My experience about the media is good, but don't expect me have a good analyzing because i have head problem (mean that i always seems forgetful)

However i'm known as the Matches Ambassador! The person that dedicated himself to make so many matches to contributed the verses, to made the verses more known/relevance, to add so many Win/Lose/Inconclusive Ratio on the characters.

Hmm... This is a bit of a wild match. To my understanding, the only reason Berserklot managed to do so "well" against Gil, in their first match, was because he was too prideful and kept underestimating him and hence why he started out firing very few projectiles from GoB at him and not rapid firing him with GoB's portal surrounding him 360-degrees in every direction like he did Berser-Car (heh) in the UBW route, heck, wasn't it stated in the F/Z Novels that Gil's GoB barrage was starting to overwhelm Berserklot and the only reason he live through their first encounter was due to Gil get command seal'ed to get the fuck out of there by his Master...

But, well.. Caster!Gil is a whole degree beast when compared to Archer!Gil. Lesser amount of pride, willingness to use his precog to his advantage, and won't job as much as Archer!Gil due to pride. However, Berserklot starts off with a lot of shit as well. Could be helpful cuz Caster!Gil doesn't really have access to the wild shit that Child!Gil and Archer!Gil have due to giving the shit in GoB away to protect his kingdom in Bablyon.

Yeah, it'd be close but I think Casgil could squeeze out a win, if only because he has enough defense and offense, and most importantly Mobility to handle Lancelot

Pretty much anything Lancelot throws or fires at him won't work since Gil can just erect a wall of fire that worked against kingu's projectiles, there won't be a need for melammu dingir at all, Gil blocks every CQC hit with his staves, probably creates a giant portal, zaps or burns the hell out of Lancelot

Just to confirm, the 32 NP wave gilgamesh was about to release on lancelot would have been lethal in zero, and it's nothing compared to what he can do.

As for caster gilgamesh, he could handle kingu, a much stronger opponent with a similar fighting style, so there's no reason to assume he would lose against lancelot. Being skilled is nice, but nothing lancelot can do would surprise gilgamesh thanks to SNI, and the result in a fight between D ranked and B~A ranked nps is obvious.

Yeah, I don't see any way for Zerkalot to win here ngl. Even with a restricted arsenal, CasGil is an absolute threat. Zerkalot having range is neat and all, but it won't do anything to the far superior numbers and range of GoB and the tactics of the King of Heroes. Cas Gil takes this 10/10 I'd say. Especially since unlike his Archer counterpart, Cas Gil actually uses his weapons (wands) instead of using the weapon as a projectile.

Well Gil move to the 4th round.
You must log in or register to reply here.

6-C Tournament: "Journey Through The Ride of Mystery and Supernatural Power" Round 2 - Match 1: Zhongli vs Lancelot (Berserker)

6-C Tournament: "Journey Through The Ride of Mystery and Supernatural Power" Round 2 - Match 2: Naruto Uzumaki vs Caster Gilgamesh
2 3 4

6-C Tournament "Journey Through Ride of Mystery and Supernatural Power" Round 1 - Match 4: Ban vs Gilgamesh (Caster)

6-C Tournament: "Journey Through The Ride of Mystery and Supernatural Power"
7 8 9

6-C Tournament "Journey Through The Ride of Mystery and Supernatural Power" Round 1 - Match 2: Jiang Ziya vs Shuten Douji